Past Research Species - no longer in our keeping.

* Photos were taken when we were known as Collective Snails *​ 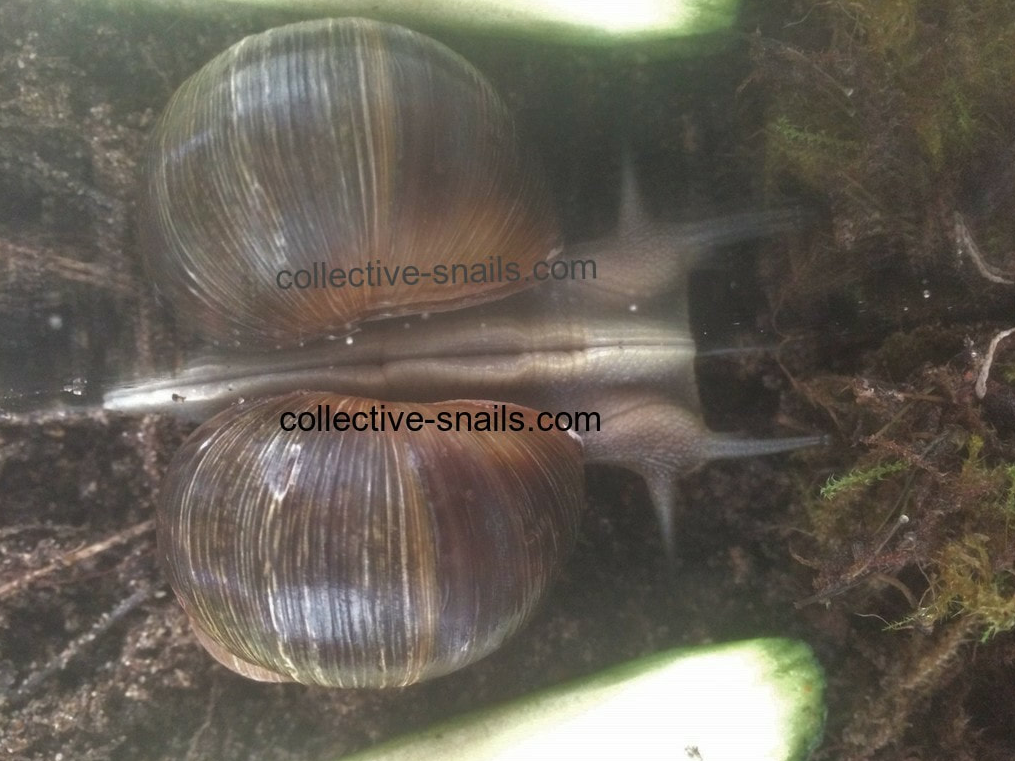 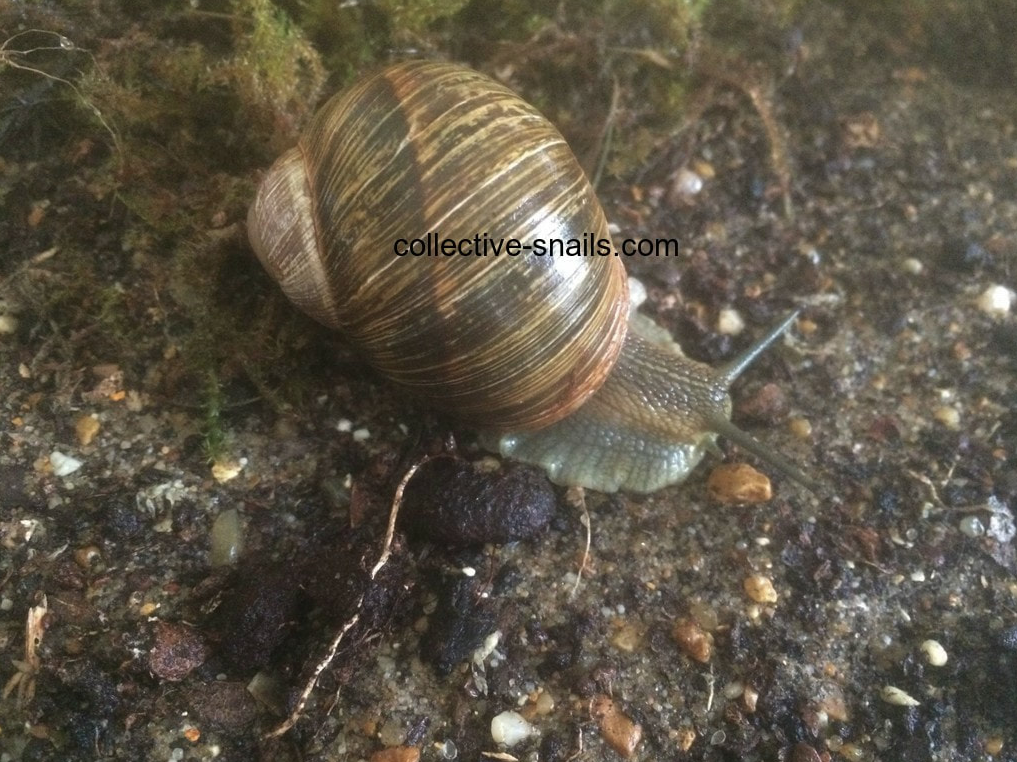 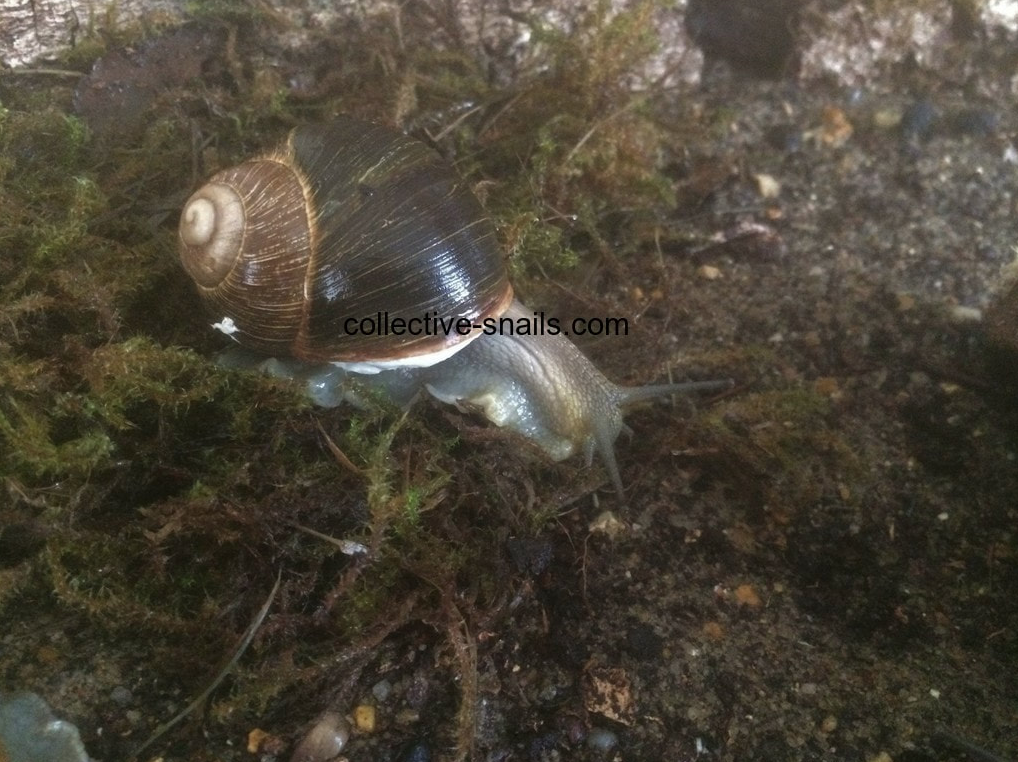 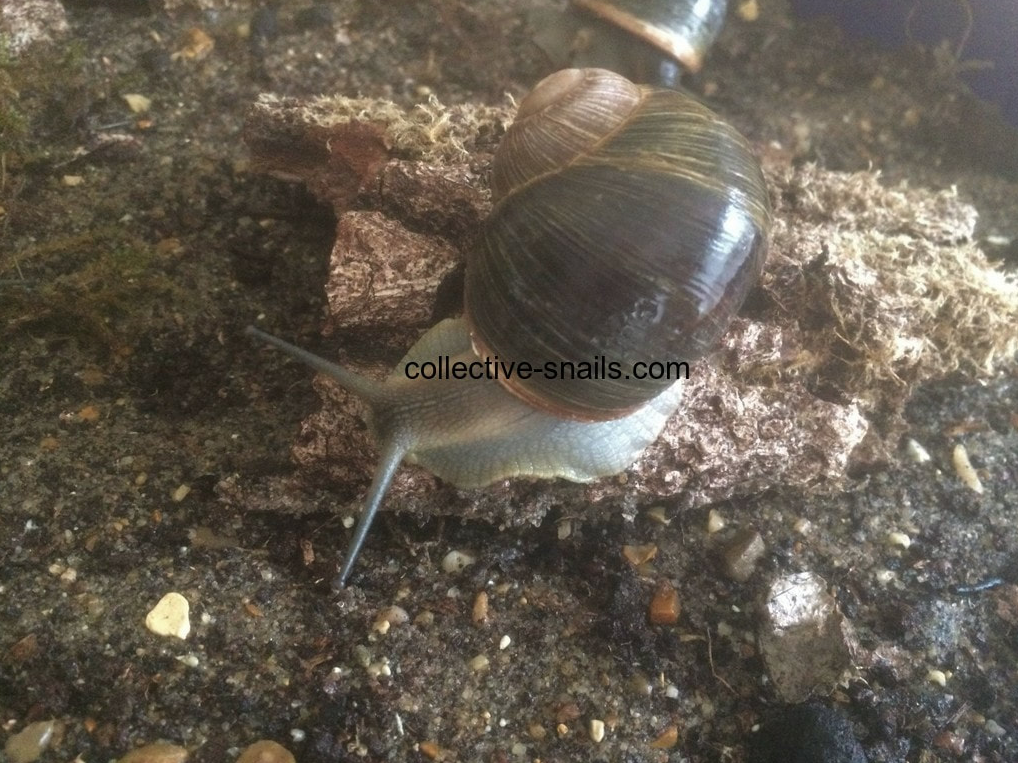 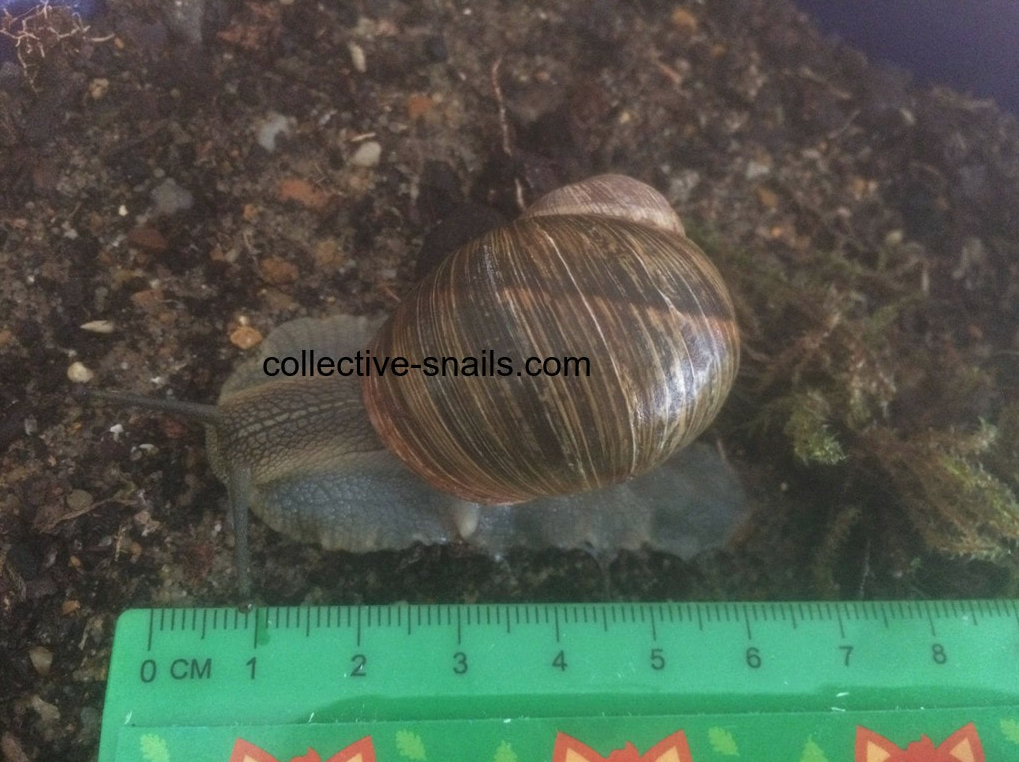 ​ H. godetiana is an endangered species that is protected on Kikládes but not on the few other Greek islands
that they inhabit, where they have now been critically reduced in numbers due to habitat destruction,
​overgrazing & introduced (non native) species. 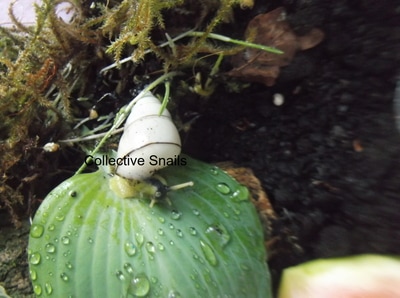 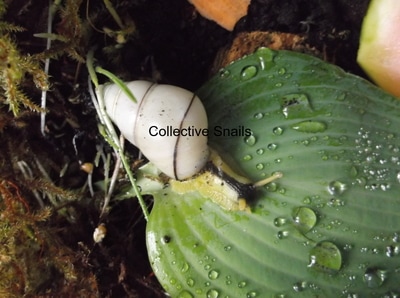 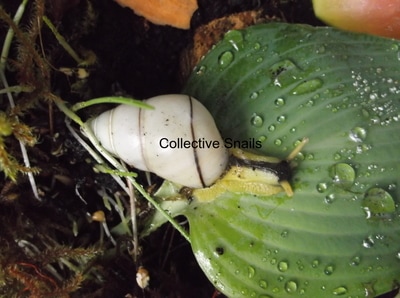 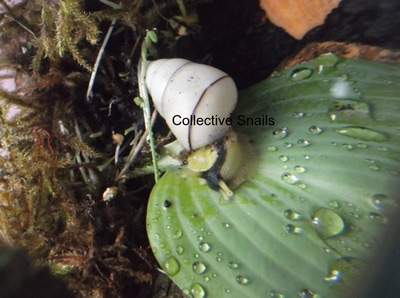 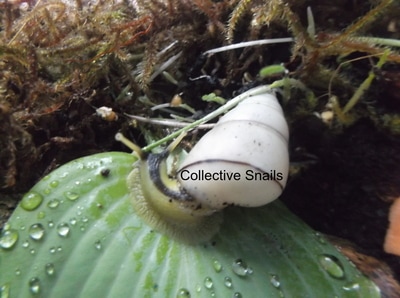 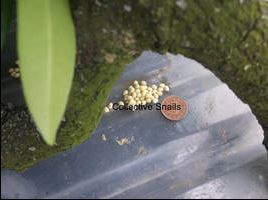 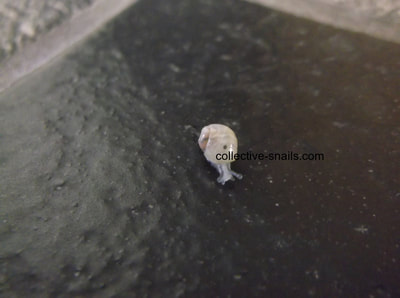 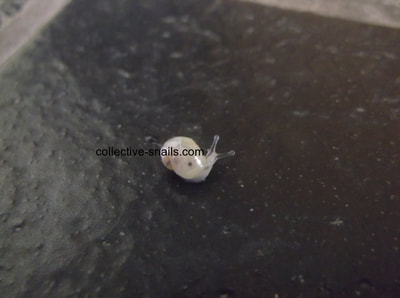 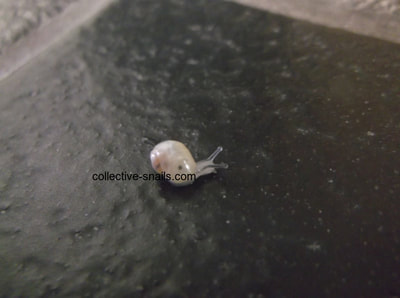 ​Amphidromus
​
Amphidromus Sp. can be extremely difficult to keep alive in captivity for very long,
they usually only feed on certain types of algae that grows on certain trees in their native countries:
Eastern India, Vietnam, Philipines, Australia, Malaysia, Cambodia, Thailand etc. 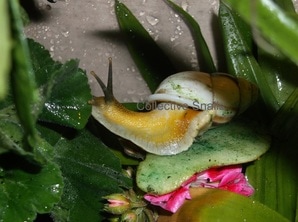 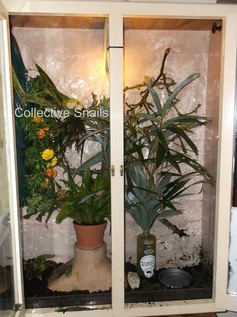 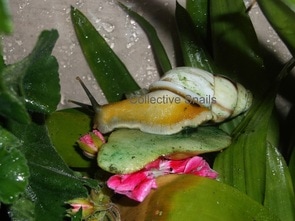 I kept these in the same conditions as the Lignus Solimanus but sadly they all died within the year.

A beautiful but challenging species which is mostly carnivorous but will nibble at carrot, cucumber, apple & sweet potato
as well as lichen found growing on the branches that we placed in their tub.

We used volcanic rock dust mixed into the soil and added various small snails, slugs & worms for them to feed on and kept the temperature between 20 & 26*C with a medium to high humidity level but sadly they did not adapt to captivity & all died within 2 years.

We did see them feeding on small snails at night, they didn't seem to like the babies from giant species but preferred baby Cepaea, Discus snails and Oxychilidae.
​